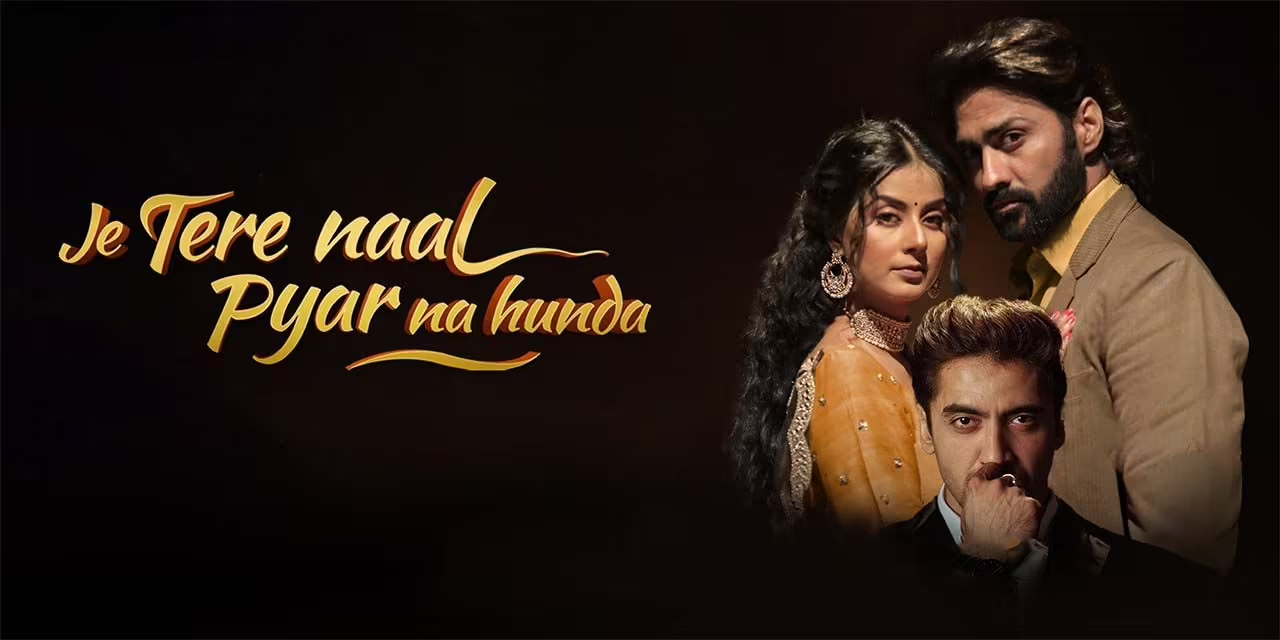 Nek and Roop, an ordinary couple, who have different needs and mindset are leading happy lives. Things change when Roop meets Dilraj, her old college friend. She is attracted to his personality and financial status. What will happen next?